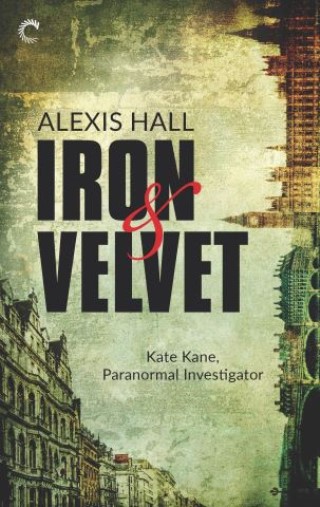 Last year I broke all of them.

The only rule I didn’t break was the one that said don’t work for vampires. But then a dead werewolf showed up outside the Soho shag palace of Julian Saint-Germain—a bloodsucking flibbertigibbet who’s spent the last eight centuries presiding over an ever-growing empire of booze, sex and hemoglobin.

I shouldn’t have taken the job. The last thing I needed was to get caught in a supernatural smackdown between a werewolf pack and a vampire prince. Even if the vampire prince was dangerously my type. But what can I say? I was broke, I’m a sucker for a pretty face and I gave up on making good decisions a long time ago.

This book is approximately 77,500 words