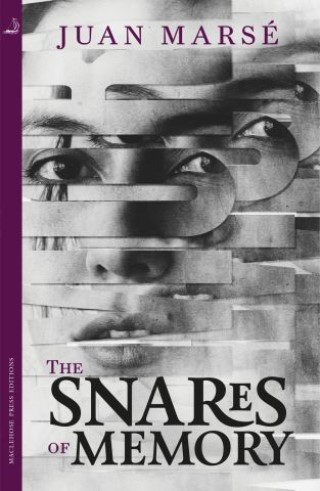 The Snares of Memory

In January 1949 on an otherwise unremarkable day in an unremarkable Barcelona neighbourhood cinema, a prostitute is murdered in cold blood in the projection booth by the assistant projectionist, one Fermín Sicart.

More than thirty years later, a screenwriter resolves to determine the truth behind her murder, and seeks out Fermin, who has served his time. But though Fermin remembers killing his victim, and exactly how he did it, he cannot for the life of him recall why.

The Snares of Memory, by one of the great Spanish men of letters, is at once an investigation of memory, motive and murder and a pointed dig at the Spanish film industry of the second half of the twentieth century.