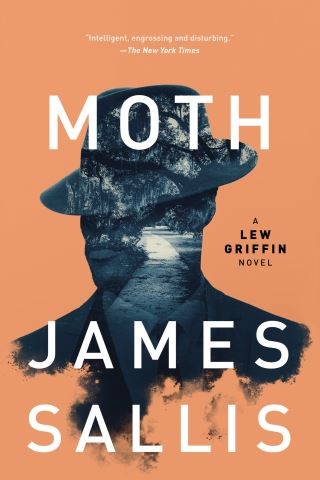 Lew Griffin, now fifty years old, has abandoned his former career as a New Orleans private investigator for the safety of teaching. But his old life draws him back.

One of the very few lights from Lew Griffin’s dark and violent past has flickered out. His one-time lover, LaVerne Adams, is dead—and her daughter, Alouette, has vanished into a seamy, dead-end world of users and abusers, leaving behind a critically fragile premature infant daughter. Griffin is determined to keep his distance from the dangers of the New Orleans night. But his inescapable obligation to an old friend keeps bringing him back like a moth to a flame.