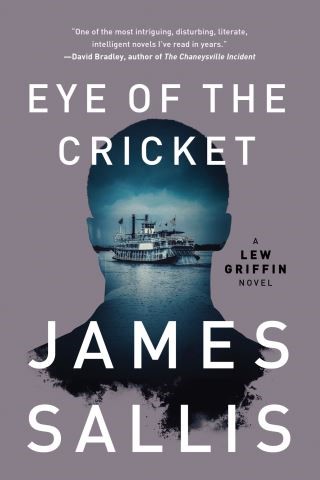 Eye of the Cricket

Finding people is what former private investigator Lew Griffin excels at. The terrible irony is that the exception is his own missing son. Dreams, memories, and reality run together to form his own darkest night.

Lew Griffin is a survivor, a black man in New Orleans—a teacher, a writer, and an ex-detective. Having spent years finding others, he has lost his son—and himself in the process. Now a derelict has appeared in a New Orleans hospital claiming to be Lewis Griffin and toting a copy of one of Lew’s novels. Learning the truth is a quest that will take Griffin into his own past as he tries to deal with the present: a search for three missing young men.